As a general rule of thumb, the more complex the process, the more time it will take to develop a bot and the higher the cost. There area number of different factors to consider when calculating the cost.

Let’s now review the entire analysis to determine if the process is suitable to automate.

A busy aerospace manufacturer has a lot of uncommon components they need. Their team of two people in procurement need to onboard 50 new suppliers each month.

When we assessed the benefits that automation would bring against the purchasing department’s priorities we saw that this process had a 40% match.

In this stage we would have considered other processes within procurement which could have been automated.

After mapping out the process we were ale to determine that it had a strong potential to be automated.

We have been able to identify £2760 of savings that could be made by automating this simple process. There would also be a cost associated with delays associated with errors which would no longer be a problem once automated. In terms of non-monetary gains, it gives the purchasing team 2 more days a month in which they can do site visits and build relationships, instead of paperwork.

At this stage we discussed how a qualified Business Analyst was needed to assess complexity, and in assessing this process decided it was only a low complexity and would take a matter of days to programme.

The ultimate cost of this process would depend on which vendor we went with but considering the simplicity of the process, we would imagine you would see a return on investment pretty quickly.

As you can see from this example it is not that difficult to asses processes for automation as long as you have a sound understanding of how that process is carried out and the variables at play. many organisations who start their automation journey do not expect that such a manual review of their processes will be needed, but this is a crucial first step in any automation roadmap. 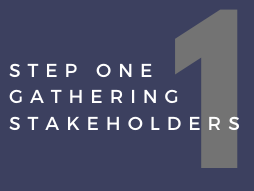 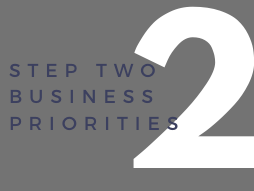 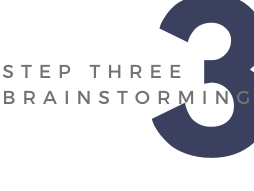 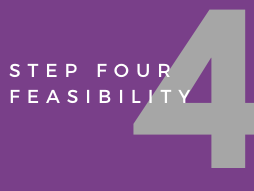 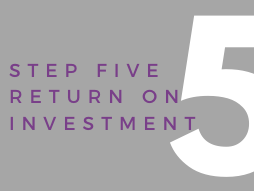 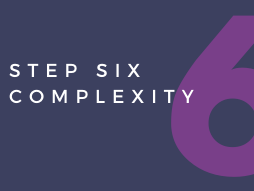