In our experience people are often resistant to the idea of automation technology without fully understanding it and this is where you may wish to initially start with a POC (Proof of Concept)with our chosen technology, or even a practical hands-on demonstration. It is often only when people have seen a solution working, have been able to use it themselves and understand the limitations of technology, that they become open to the idea.

We would generally advise involving both upper management and IT in the process as early as is possible, as they are likely blockers to any implementation project.

"Frequently, intelligent automation projects are initiated by user departments. This then remains “hidden” from the IT team, and only becomes visible when the user needs to access live data. At this point the IT team – not unnaturally – feel aggrieved that things are happening without their control. This often results in a hostile environment, and lack of support, which hampers the project. We encourage our client IA project sponsors to involve IT as early as possible. 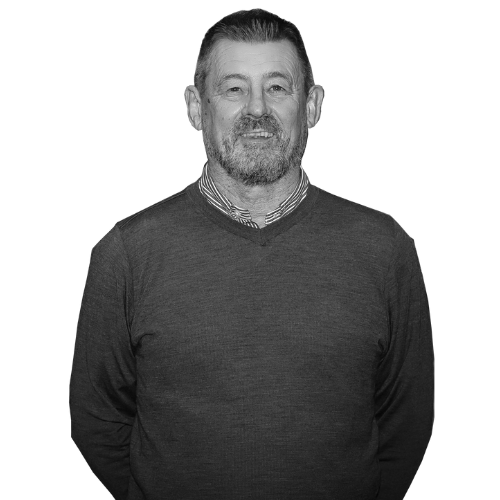 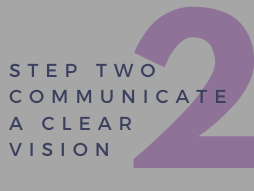 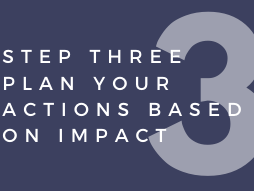 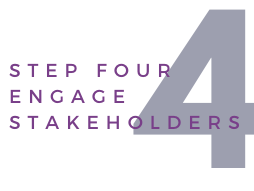 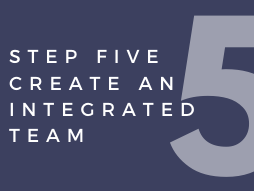 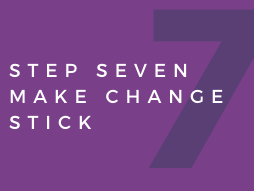